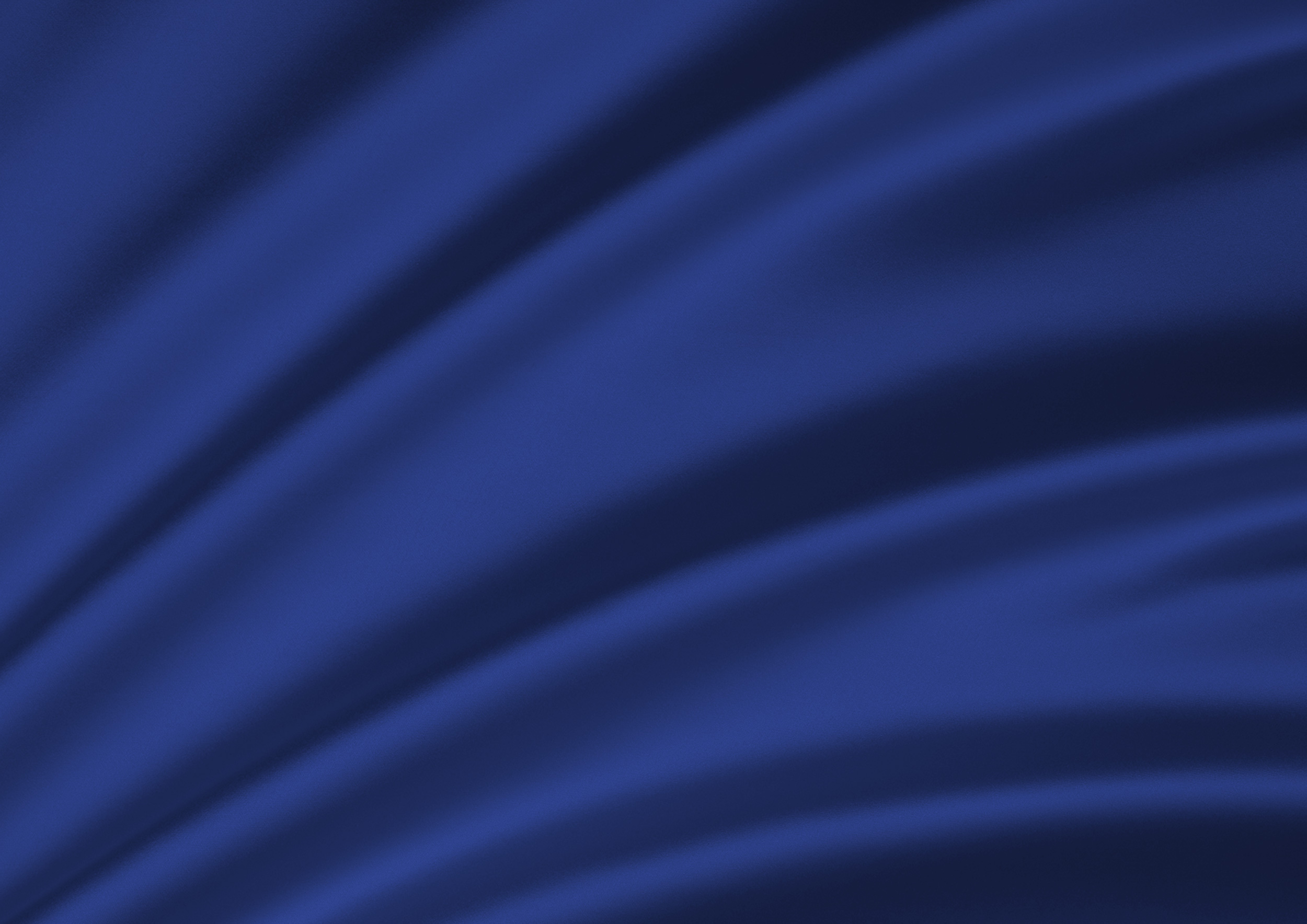 Family Succession That Conforms to the Natural Law 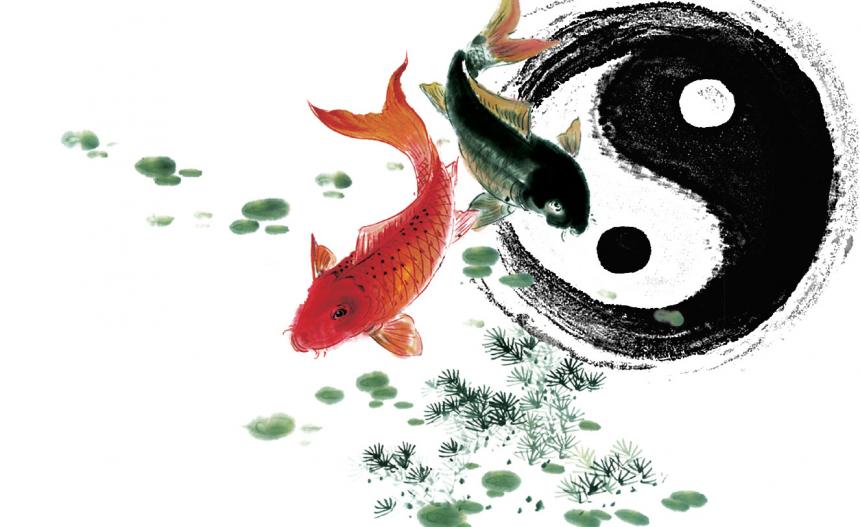 It takes good luck to survive in the business world; yet it takes a strong corporate culture to attain business sustainability. Entrepreneurs who focus only on short-term returns while shunning from making decisions to uphold their long-term corporate core values will eventually sink into oblivion.

Family succession is closely related to the development of a business. According to the “Three Circles Model” proposed by Professor John Davis, succession planning should take three groups of stakeholders into account: the family members, shareholders and employees.

This structure is generally controlled by certain influential figures (e.g. founders and veterans), and its consistency is maintained throughout the planning and execution processes. When the business is inherited by the second generation, these three groups may start to operate individually or even at times run into conflict with each other as more decision-makers and executors are involved. As new family members will bring in different ideas, the third generation may probably see the three groups operating with complete autonomy as if they were unrelated to one another. As the cohesion within the family is gradually diminishing, the relationship between family members will eventually fall apart.

The Importance of Maintaining the Intangible Assets

Like a successful business, a thriving family is built upon a unique set of intangible assets, such as family characteristics and core values, and it serves to help maintain a strong cohesion among the members through a sound succession mechanism. However, family members need to define their shared vision, values and goals in order to safeguard these intangible assets.

To understand the vision of a family, we must first look at the journey that the founder has been through since it constitutes the family core values that are to be cherished by the next generation. For instance, the famous entrepreneur Li Ka-shing has upheld certain values since he was young, such as diligence, frugality, persistence and studiousness; these virtuous attributes that he has embraced all his life and led to his success would naturally find their way to become the family core values to be carried on by his descendants.

While outsiders only see Mr. Li’s achievements, the ups and downs he has been through makes for a fascinating autobiography, which will offer us a glimpse into his acumen and wisdom as a businessman, and be recognized as the family tuition.

Instead of committing the family tuition in writing, Mr. Li encouraged his sons to observe and learn by taking part in the board meetings when they were young. As the senior gained a better understanding of their characters and personalities, he gradually developed a well-planned and scheduled succession plan.

Recognizing that “knowledge is power”, the tycoon has actively supported tertiary education by making generous donations to universities and founding the renowned Shantou University to share his thoughts and wisdom with the youngsters. Thus, supporting education may be counted as well one of his family’s missions.

It is likely that his missions and vision will become part of the Li’s motto. However, some (especially the younger generations) disapprove of the concept of “motto” as they think a motto only represents the past achievements with little relevance to future challenges. 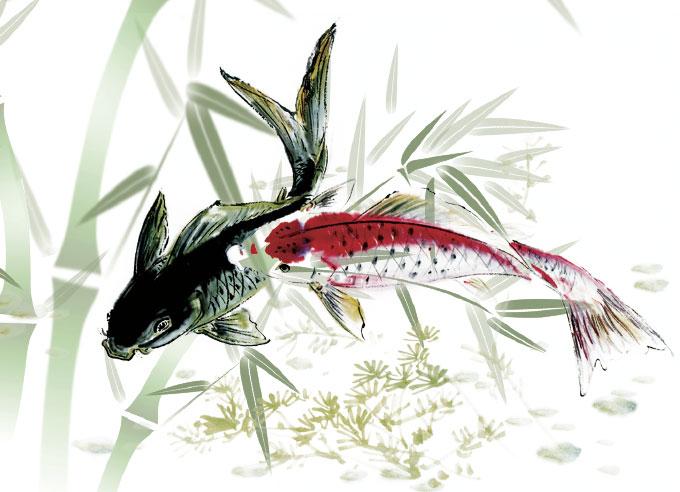 Ingenious Use of Wisdom

Nobody will read an outdated science journal except those who study the history technological developments. However, there are plenty of people who still study the Art of War by Sunzi, Dao de Jing by Laozi, or even the Book of Changes. This is the difference between knowledge and wisdom. In fact, Zhang Ruimin, CEO of Haier, developed a special set of management principles according to the “three changes” theories in the Book of Changes.

The “three changes” refer to invariability, variability and simplification. He believes that customers are invariably seeking quality products and services. In a highly variable market, a simplified management model will lead to success.

This set of principles remains relevant nowadays because it conforms to the law of nature. Attentive successors who are prepared to resourcefully adapt these principles to different times and environments can transform the intangible family assets into wealth.